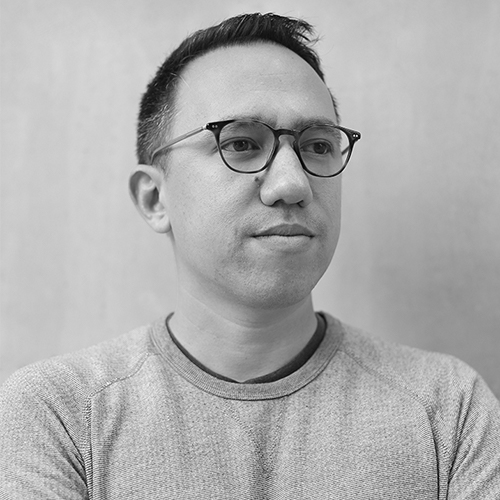 Dave is a design lead on the Material Design system at Google, where he stewards all things interaction design, from components to conceptual models. He has also worked on Android Gmail and the Android OS. Prior to Google, he was an Associate Creative Director at frog design, where he practiced service design and interaction design for companies including Disney, General Electric, Chase, HP, AT&T, and the Oprah Winfrey Network (OWN). 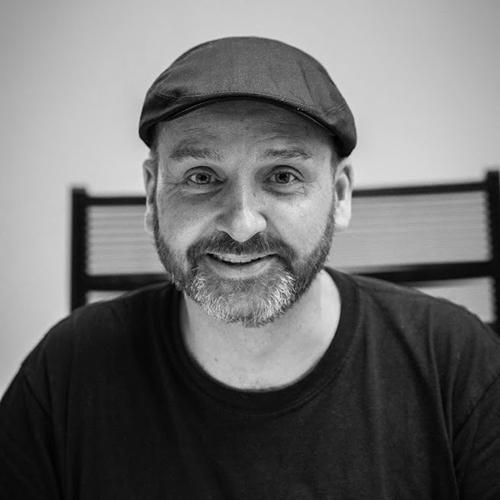 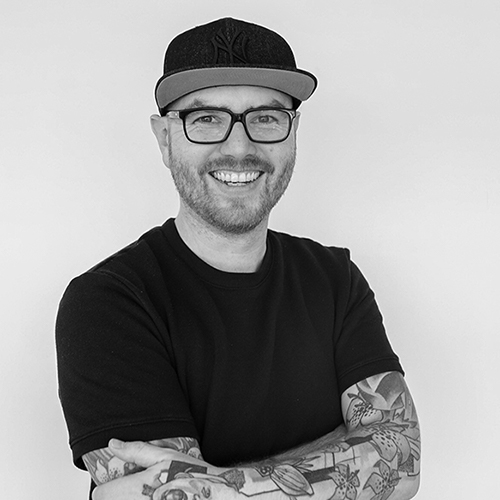 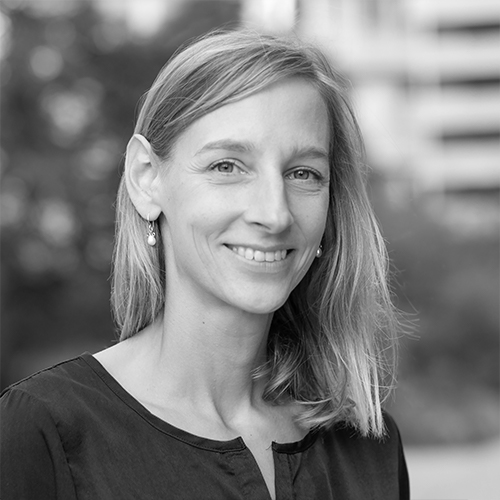 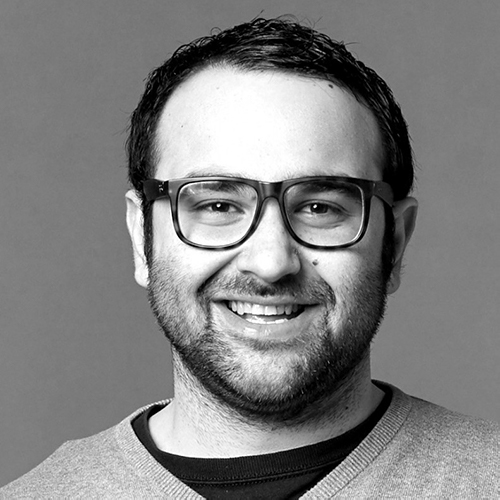 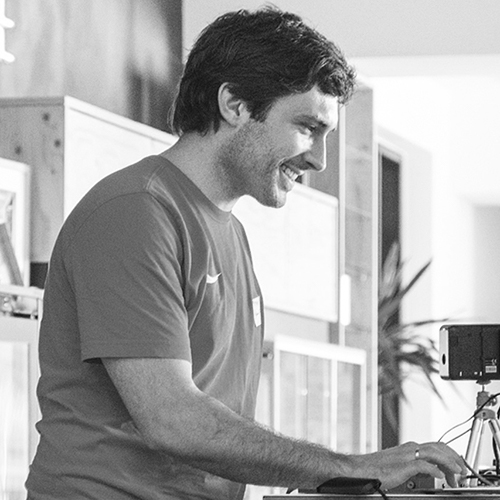